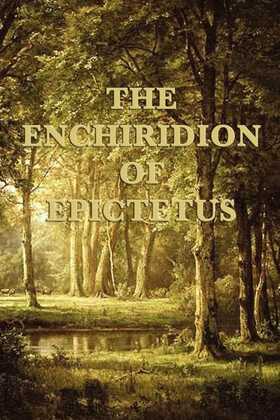 The Enchiridion of Epictetus

No writings of Epictetus himself are really known. His discourses were transcribed and compiled by his pupil Arrian (author of the Anabasis Alexandri). The main work is The Discourses, four books of which have been preserved (out of an original eight). Arrian also compiled a popular digest, entitled the Enchiridion, or Handbook. In a preface to the Discourses, addressed to Lucius Gellius, Arrian states that "whatever I heard him say I used to write down, word for word, as best I could, endeavouring to preserve it as a memorial, for my own future use, of his way of thinking and the frankness of his speech."