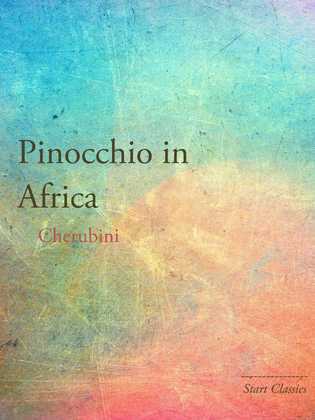 When the gentle woodcarver Geppetto builds a marionette to be his substitute son, a benevolent fairy brings the toy to life. The puppet, named Pinocchio is not yet a human boy. He must earn the right to be real by proving that he is brave, truthful, and unselfish. But, even with the help of Jiminy, a cricket who the fairy assigns to be Pinocchio's conscience, the marionette goes astray. He joins a puppet show instead of going to school, he lies instead of telling the truth, and he travels to Pleasure Island instead of going straight home. Yet, when Pinocchio discovers that a whale has swallowed Geppetto, the puppet single-mindedly journeys into the ocean and selflessly risks his life to save his father, thereby displaying that he deserves to be a real boy.