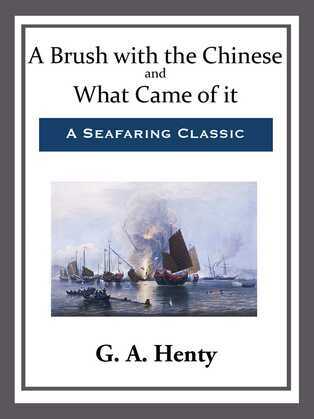 A Brush with the Chinese and What Came of it

by G. A. Henty (Author)
Fiction Thrillers
EPUB
unlimited loans, 2 years, One at a time
Details

It was early in December that H.M.S. Perseus was cruising off the mouth of the Canton River. War had been declared with China in consequence of her continued evasions of the treaty she had made with us, and it was expected that a strong naval force would soon gather to bring her to reason. In the meantime the ships on the station had a busy time of it, chasing the enemy's junks when they ventured to show themselves beyond the reach of the guns of their forts, and occasionally having a brush with the piratical boats which took advantage of the general confusion to plunder friend as well as foe.