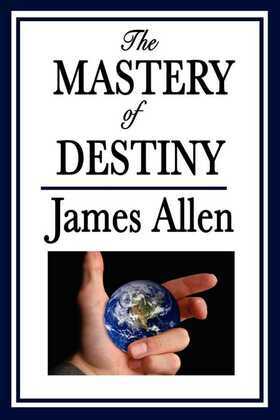 The Mastery of Destiny

There is, and always has been, a widespread belief in Fate, or Destiny, that is, in an eternal and inscrutable Power which apportions definite ends to both individuals and nations. But, contradictory as it may appear, there is an equally widespread belief in man's responsibility as a free agent. This dual experience of fate on the one hand, and freedom on the other, has given rise to the interminable controversy between the believers in Fatalism and the upholders of free will. Man is the doer of his own deeds; as such he is the maker of his own character; and as the doer of his deeds and the maker of his character, he is the molder and shaper of his destiny.