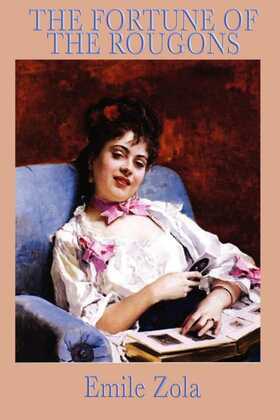 The Fortune of the Rougons

The book's stirring opening happens on the eve of the coup d'état, involving an idealistic young village couple joining up with the republican militia in the middle of the night. Zola then spends the next few chapters flashing back in time to pre-Revolutionary Provence. We are then introduced to the eccentric heroine Adelaide Fouque, later known as "Tante Dide," who becomes the common ancestor for both the Rougon and Macquart families. Her legitimate son, from her short marriage to her late husband, is forced to grow up alongside two illegitimate children, from Dide's later romance with the smuggler, poacher, and alcoholic Macquart.