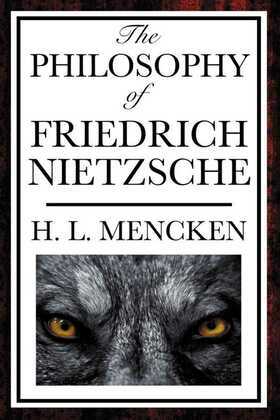 The Philosophy of Friedrich Nietzsche

The book covers both wider and lesser known areas of Friedrich Nietzsche's life and philosophy, notable both for its suggestion of Mencken's still-developing literary talents at the age of 27 and for its impressive detail as a book written in the United States (on only the seventh year of Nietzsche's death) considering the lack of reliable interpretations of Nietzsche in the American sphere of letters at the time; Mencken prepared for writing this book by reading all of Nietzsche's published philosophy, including several works in the original German.