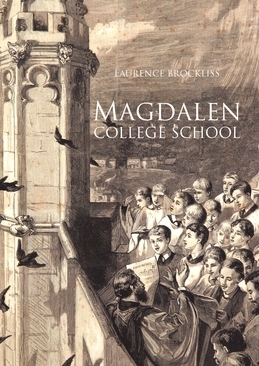 Founded in the grounds of Magdalen College 500 years ago, Magdalen College School has been educating centuries of students. Originally intended to offer free tuition in grammar, it has attracted students from all walks of life and from all around the UK during its history. From a period of initial success, the fortunes of the school have waxed and waned over the centuries until modern times, where it has become one of the premier independent schools in the country. With former pupils including lord chancellors, film directors, Nobel Prize-winning scientists and noted composers, Magdalen College School has a rich and engaging history, which this book brings to life with colour illustrations and photographs.