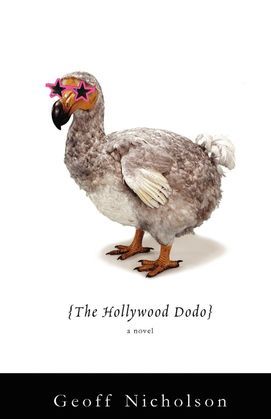 From the critically acclaimed author of The Food Chain and Footsucker comes a sophisticated comedy about three people caught in the Hollywood machine.

Following the death of his wife, Henry Cadwallader, an English doctor, insists on accompanying his aspiring actress daughter, Dorothy, on a trip to Hollywood. He fears she will fall prey to corruption and sleaze, but finds that it is actually he who is being corrupted at every turn.

On the flight to LA, they meet 'auteur of the future' Rick McCartney. Rick's trying to get the backing to make a costume drama set in seventeenth-century England about a man who owns what he fears is the last dodo on earth.

Dorothy Cadwallader's quest for fame begins badly and goes downhill from there. Meanwhile Henry becomes involved with a former actress turned estate agent. The lives of Henry and Dorothy once again intersect with that of Rick McCartney to dramatic effect as the characters find themselves drawn to the brink, where dreams die and extinction threatens.