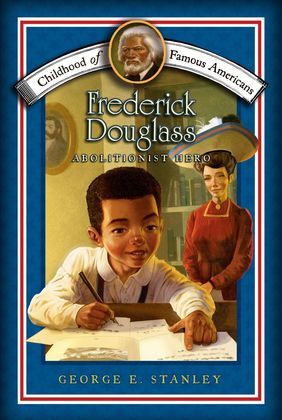 Frederick Douglass was born into slavery. He was separated from his family when he was young, worked day and night, and was beaten for no other reason than the color of his skin. How could anyone ever overcome such overwhelming odds? But Frederick eventually became a famous abolitionist, author, statesman, and reformer. Read all about how one of the most prominent figures in African American history triumphed over impossible obstacles, and paved the way for others to achieve their own freedom!