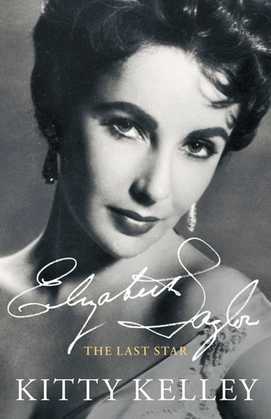 "Shimmering in blue sequins and periwinkle eye shadow, Elizabeth Taylor strode onto the stage of the Mark Hellinger Theater to present the 1981 Antoinette Perry Award for Broadway's best musical...As she started to speak, the entire audience suddenly rose to give her a standing ovation. Wildly cheering, the crowd paid homage to the woman whose beauty had for so long enchanted the America. Now ripe and opulent at forty-nine, she no longer looked like the little girl who had ridden to glory in National Velvet; but the audience did not care, She could still bestow a touch of magic."--from the preface

This biography of Elizabeth Taylor tells her story as no other can. Drawing on extensive reporting and interviews, Kitty Kelley's classic portrait follows the rise, fall, and rebirth of the woman who was perhaps Hollywood's brightest star. Now with a new Afterword by the author, this is the definitive record of Elizabeth Taylor's fascinating life.