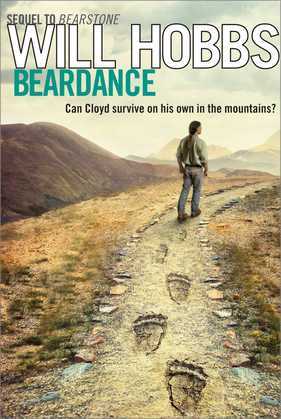 Saving The Last Grizzlies
As this action-packed sequel to Bearstone opens, Cloyd Atcitty and his rancher friend Walter Landis are heading back into the mountains, this time chasing the old man's dream of finding a lost Spanish gold mine. But when Cloyd hears that a mother grizzly and her cubs have been sighted nearby, he immediately hopes it might be the mate of the bear he had tried to save from a hunter the previous summer.
When the mother bear dies in a tragic accident, Cloyd realizes that if her cubs don't survive, grizzlies will disappear from Colorado forever. He refuses to leave the cubs, determined to stay with them until they can den. But with winter deepening in the mountains, can Cloyd himself survive?