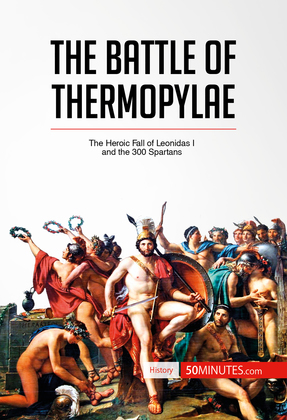 The Battle of Thermopylae

Keen to learn but short on time? Get to grips with the events of The Battle of Thermopylae in next to no time with this concise guide.

50Minutes.com provides a clear and engaging analysis of The Battle of Thermopylae. In 480 BC, the Persian Empire was preparing to attempt another invasion of Greece. Determined to fight against them, Leonidas I raised an army of several thousand men. Both forces headed to the narrow pass of Thermopylae, where the future of Greece was decided in one fell swoop.

In just 50 minutes you will:
o Understand the political and social context that preceded the battle and led to the eruption of the Second Median War
o Identify the main commanders and leaders that directed the Spartans, Persians and Greeks
o Analyse the outcome of the battle and the military and political consequences this had for the countries involved