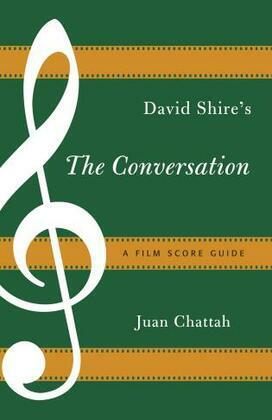 Though overshadowed by the critical and commercial success of The Godfather, Part II, Francis Ford Coppola’s other film of 1974 still managed to snag Oscar nominations for Best Screenplay and Best Picture. A study of paranoia that weaves together a balanced blend of music, dialogue, and sound effects, The Conversation is regarded as one of the greatest films of the 1970s.

In this volume, the author focuses on the background of composer David Shire (who was Coppola’s brother-in-law at the time the film was made) and the creation of the score, but also emphasizes the importance of sound in the film.