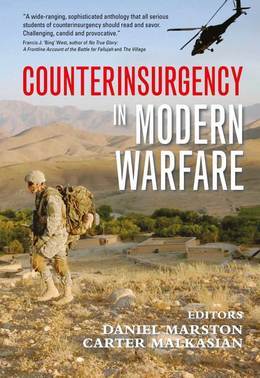 Throughout history armies of occupation and civil power have been faced with the challenges of insurgency. British and American involvement in Iraq and Afghanistan has highlighted this form of conflict in the modern world. Armies have had to adopt new doctrines and tactics to deal with the problems of insurgency and diverse counterinsurgency strategies have been developed. Here, fourteen authors examine the development of counterinsurgency from the early 20th century to the present. Including information on the Arab-Israeli conflict, Afghanistan and Iraq this book is a timely and accessible survey of a critical facet of modern warfare. This new paperback edition features a revised introduction, updated chapters on Iraq and Afghanistan and a completely new chapter on Columbia by expert Thomas Marks.