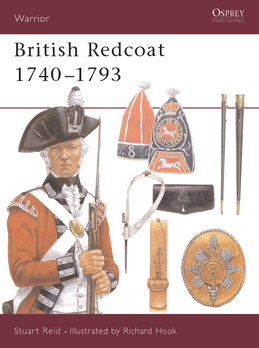 During this period, the British army earned itself a formidable reputation as a fighting force. However, due to its role as a police force at home, and demonisation by American propaganda, the army was viewed as little removed from a penal institution run by aristocratic dilettantes. This view, still held by many today, is challenged by Stuart Reid, who paints a picture of an increasingly professional force. This was an important time of change and improvement for the British Army, and British Redcoat 1740-1793 fully brings this out in its comprehensive examination of the lives, conditions and experiences of the late 18th-century infantryman.