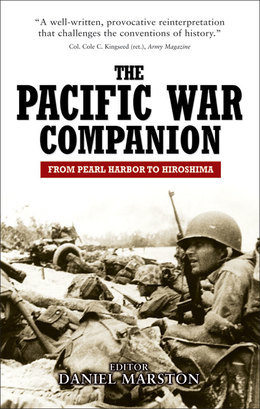 The Pacific War Companion' brings together the perspectives and insights of world-reno wned military historians. From the Japanese attack on Pearl Harbor through the release of the atomic bombs on Hiroshima and Nagasaki, the conflict in the Pacific was marked by amazing tactical innovations, such as those in amphibious warfare, and horrific battles that raged in the unforgiving climate of the island jungles. Each chapter in this book focuses on a different aspect of this conflict, from the planning of operations to the experiences of the men who were there.