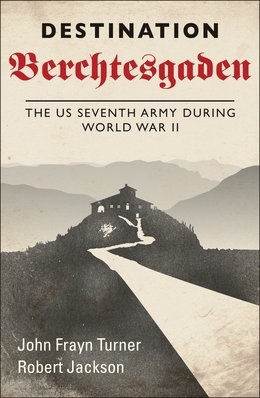 Of the US Armies fighting in Europe at the end of World War II, General Patch's Seventh Army has received the least attention from historians. Although over-shadowed by the performance of General Patton and the actions of his US Third Army (breaking out of the Normandy bridgehead, liberating Paris and seizing Remagen bridge), the Seventh Army made a considerable contribution to the Allied victory, particularly their rapid advance through southern Germany and Austria. The Seventh Army landed in Sicily in 1943, and then took part in Operation Anvil in 1944 before advancing across the Rhine and reaching Berchtesgaden itself. Both the successes and setbacks of the Seventh Army are discussed in this volume, as well as discussing the tactical victories and defeats that contributed to the Allied campaign.