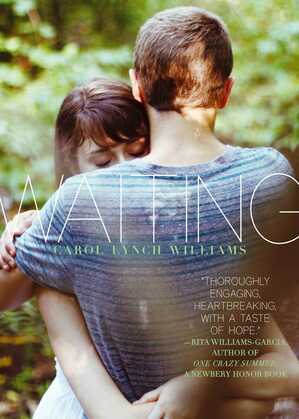 After her brother?s death, a teen struggles to rediscover love and find redemption in this ?stunningly powerful free-verse story? (VOYA).

Growing up, London and Zach were as close as could be. And then Zach dies, and the family is gutted. London?s father is distant. Her mother won?t speak. The days are filled with what-ifs and whispers: Was it London?s fault?

Alone and adrift, London finds herself torn between her brother?s best friend and the handsome new boy in town as she struggles to find herself?and ultimately redemption?in this authentic and affecting novel from award-winning novelist Carol Lynch Williams.