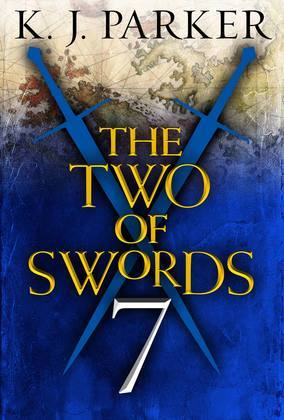 The Two of Swords: Part Seven

by K. J. Parker (Author)
Excerpt
Fiction Fantasy Epic War & military Action & adventure
warning_amber
One or more licenses for this book have been acquired by your organisation details
EPUB
Unlimited loans, 2 years, One at a time
Details

This serial novel from the World Fantasy Award winning K. J. Parker is the story of a war on a grand scale, told through the eyes of its soldiers, politicians, victims and heroes. The first three parts of The Two of Swords will arrive in April 2014, with further installments to be released monthly.


This is the seventh installment in the Two of Swords serialization.