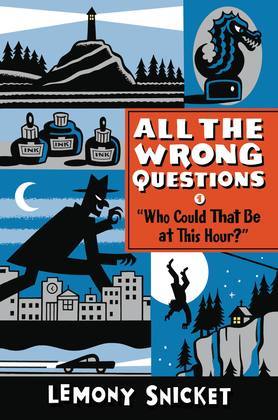 "Who Could That Be at This Hour?"

In a fading town, far from anyone he knew or trusted, a young Lemony Snicket began his apprenticeship in an organization nobody knows about. He started by asking questions that shouldn't have been on his mind. Now he has written an account that should not be published, in four volumes that shouldn't be read. This is the first volume.