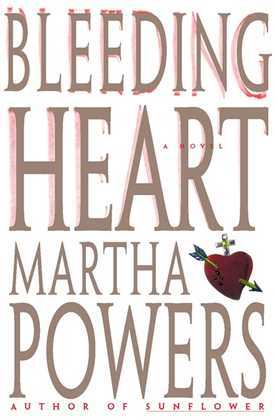 In the tradition of Mary Higgins Clark -- a suspense-filled story of a young widowed mother who unwittingly endangers her own life and that of her child as she searches for closure from a painful family loss and the truth behind it.

When Maggie Collier learns that her father-in-law's murder may have been the result of his accidentally discovering the whereabouts of a kidnapped child, she takes up the investigation herself.
As she explores the seemingly idyllic lives of citizens in the quiet community of Delbrook, Wisconsin, Maggie gradually recognizes a dark and eerie menace lurking beneath the town's picture-perfect façade. And she's clearly not the only one feeling unnerved by the proceedings. Someone else is keenly interested in her search. Soon her own questions about her father-in-law's murder intersect with the investigation by a young lawyer from Chicago who is hunting for his niece's kidnapper. As they join forces, Maggie and Grant probe deeply into the lives of her seemingly respectable friends and neighbors. When everyone, it appears, has a secret to hide, Maggie enters a race against the clock to find the truth before the elusive serial killer and kidnapper can make her the next victim.
Crackling with tension and rich characterizations, Bleeding Heart hurtles toward a skillfully realized, cunningly resolved climax.