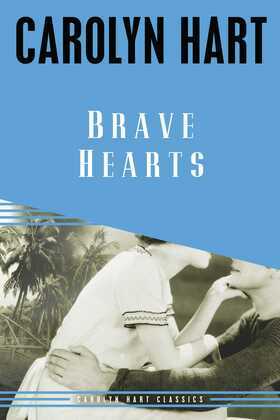 A woman caught in a loveless marriage discovers love again in the midst of desolation. Romantic suspense amid the chaos of a world at war. Catharine Cavanaugh is caught in a loveless marriage. Married to a British diplomat, she goes through the motions of playing the dutiful American wife in war- time London, while nightly German bombers bring terror and death to the city. Then she meets American war correspondent Jack Maguire and discovers hope and love again in the midst of desolation. But war soon comes between them. When Catharine and her husband are unexpectedly transferred to the Philippines, Jack follows. Shortly after their arrival, the Japanese attack. The trapped civilians, including Catharine and Jack, are forced into a harrowing adventure to escape the marauding Japanese army. This taut page-turner vividly reveals how ordinary people can become heroes when forced to confront heart-rending decisions in almost impossible circumstances. From the Trade Paperback edition.