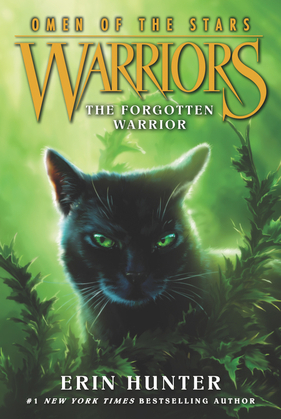 The end of the stars draws near. Three must become four to battle the darkness that lasts forever. . . .

With a divided StarClan driving a treacherous rift between the four warrior Clans, the spirits of the Dark Forest are gaining strength. Ivypool’s role as a spy is becoming more dangerous with each passing day. Dovewing is haunted by nightmares about the mountains and finds herself paralyzed by fear of what lies ahead.

Then an outsider appears in ThunderClan’s midst, spreading discord and pushing the Clans further apart. As tensions mount and Clanmates turn against one another, the warrior cats will be forced to choose whose word they can trust—before it’s too late.