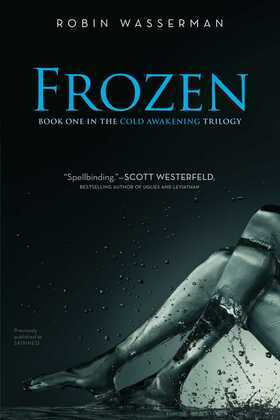 Lia Kahn was perfect: rich, beautiful, popular?until the accident that nearly killed her. Now she has been downloaded into a new body that only looks human. Lia will never feel pain again, she will never age, and she can’t ever truly die. But she is also rejected by her friends, betrayed by her boyfriend, and alienated from her old life.

Forced to the fringes of society, Lia joins others like her. But they are looked at as freaks. They are hated…and feared. They are everything but human, and according to most people, this is the ultimate crime?for which they must pay the ultimate price.