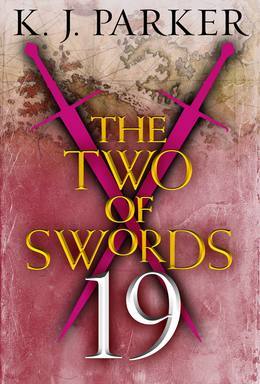 The Two of Swords: Part Nineteen

by K. J. Parker (Author)
Fiction Fantasy Epic Historical War & military
EPUB
Unlimited loans, 2 years, One at a time
Details
"Why are we fighting this war? Because evil must be resisted, and sooner or later there comes a time when men of principle have to make a stand. Because war is good for business and it's better to die on our feet than live on our knees. Because they started it. But at this stage in the proceedings," he added, with a slightly lop-sided grin, "mostly from force of habit."


This is the nineteenth installment in the Two of Swords serialization.