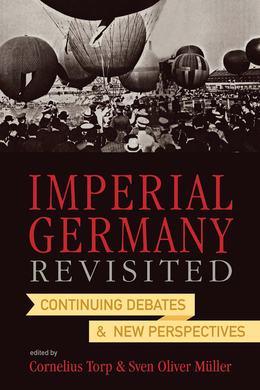 The German Empire, its structure, its dynamic development between 1871 and 1918, and its legacy, have been the focus of lively international debate that is showing signs of further intensification as we approach the centenary of the outbreak of World War I. Based on recent work and scholarly arguments about continuities and discontinuities in modern German history from Bismarck to Hitler, well-known experts broadly explore four themes: the positioning of the Bismarckian Empire in the course of German history; the relationships between society, politics and culture in a period of momentous transformations; the escalation of military violence in Germany's colonies before 1914 and later in two world wars; and finally the situation of Germany within the international system as a major political and economic player. The perspectives presented in this volume have already stimulated further argument and will be of interest to anyone looking for orientation in this field of research.