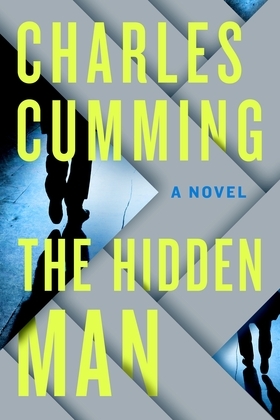 Christopher Keen, once a master spy, is murdered in cold blood. His sons Mark and Benjamin, though they hadn't seen their father for over twenty years, are now drawn into the legacy of his life as a spy as they set out to discover the truth and avenge their father's death.

But as their search proceeds, more questions arise?is Christopher's death connected to his past life in MI6? Was his eldest son involved in a conspiracy that links him to Moscow, Afghanistan, and the Russian mafia? Bestselling author Charles Cumming's The Hidden Man delivers a thriller that delves into the complicated double lives of spies, and what happens when their half-told secrets die with them.