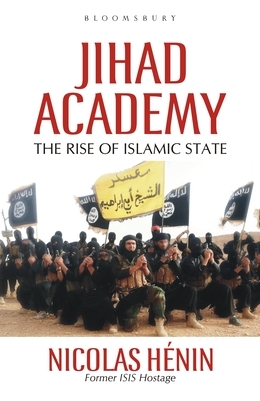 When you keep repeating that the worst is about to happen, it finally does. The threat of terrorism has caught up with us. By invading Iraq in 2003 and not intervening in Syria since 2011, we have helped fuel radicalization. And we continue to fuel it, by making diplomatic compromises with dictators, by refusing to heed the suffering of populations, and by failing to invent counter-speech. What is the responsibility of our societies in the creation of these new jihadists? How are they molded? How have we played the Islamic State's game and spread its propaganda, allowing it to invade our neighborhoods and enlist more and more recruits ready to fight for a distorted fantasy of Islam? Nicolas HÃ©nin presents the case against the West, showing how its mistakes and inaction have contributed to the disaster. He also advances possible strategies to repair what can still be repaired.