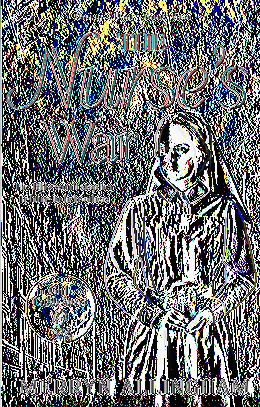 by Merryn Allingham (Author)
Fiction Historical
EPUB
26 loans, One at a time
Details

Working round the clock for her country
1941: As a nurse in the rubble-strewn East end of London, Daisy Driscoll is a first-hand witness to the trauma of the Second World War. All she can do during the Blitz is to protect herself – and do her best to help others survive.

The cacophony of guns and bombs assailing the dark empty streets of London are now the soundtrack to her life. Yet this isn’t the only war Daisy is fighting – there’s a battlefield in her heart as she deals with her husband’s cruel betrayal. As Daisy tries to forge a new life without him, she is determined not to become dependent on another man – but first she must face her very deepest fears…

The Nurse's War is the unforgettable sequel to The Girl from Cobb Street by Merryn Allingham.

A heart-warming story for fans of Katie Flynn, Kitty Neale and Nadine Dorries.

The Girl from Cobb Street – Book 1

Each story in the Daisy’s War series can be read and enjoyed as a standalone story – or as part of this compelling trilogy charting the fortunes of Daisy Driscoll.