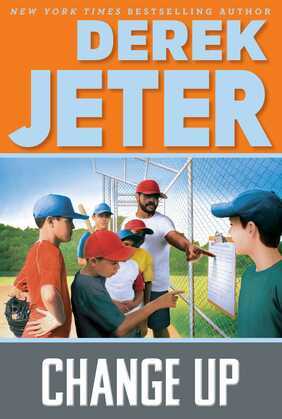 Derek is sure this will be the best season yet! He has it all planned—his dad will have him start at shortstop, and the team will cruise to a championship. But sometimes life doesn’t go according to plan. Change Up focuses on a key life lesson of Derek Jeter’s Turn 2 Foundation—Deal with Growing Pains—in the series companion to Hit & Miss and The Contract, about which The Wall Street Journal said, “the play by play action is exciting and the lessons many.”