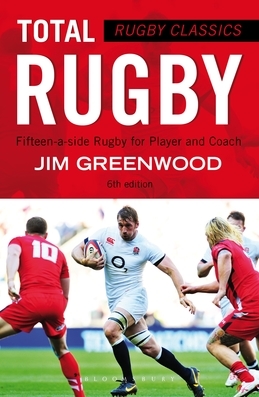 Total Rugby and Think Rugby are rugby classics - two of the most important and influential books ever written on the game of rugby. Thousands of players and coaches around the globe have benefited from the concepts and methods in these books, equipping them with the coaching skills and strategy to play the very best in fifteen-a-side rugby.

Total rugby is the antithesis of play-safe rugby - an open, ebullient game in which every player is encouraged to show what he can do as an attacker, defender and supporting player. Total Rugby has become one of the game's most seminal coaching manuals - it highlights inspirational rugby coach Jim Greenwood's radical examination of every facet of the game and his ability to clearly convey the wealth of knowledge he accumulated over many years in the sport.