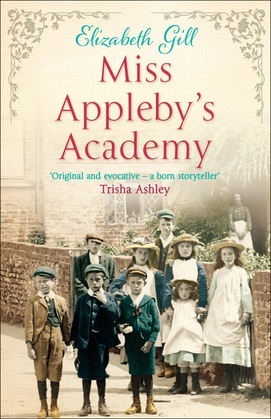 A vivid and stirring love story about one womanâ??s struggle to survive in a rural village in northern England at the turn of the 20th century.
Emma Appleby's arrival in the County Durham village of Tow Law is sudden and mysterious, provoking deep suspicion in the locals. Because she has a child with her, seemingly out of marriage, they want nothing to do with her - except for the local pub landlord Mick Castle. When Emma opens an academy and sets herself up in competition with the local school, she provokes a savage response from the community. But she will not be deterred--even when her past catches up with her and Mick is forced to choose between family and love.