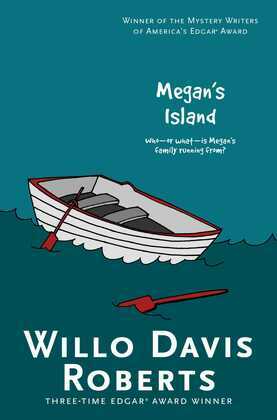 From critically acclaimed author Willo Davis Roberts comes an Edgar Award?winning classic mystery about a twelve-year-old girl on the run with her family.

Pack up and leave? Tonight? When Megan has just one week of school left before summer vacation? Something doesn?t seem right.

Megan is used to moving. After all, she?s moved a dozen times in her twelve years. But this time, something is different. They?re leaving in the middle of the night, and Megan doesn?t even have a chance to say good-bye to her best friend. What?s worse, Megan can tell her mother is frightened. It?s almost as if they?re running away from something. But from what?