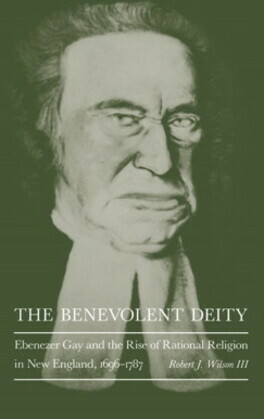 The years following the Great Awakening in New England saw a great theological struggle between proponents of Calvinism and the champions of Christian liberty, setting the stage for American Unitarianism. The adherents of Christian liberty, who were branded Arminians by their opponents, were contending for the liberty of the mind and the soul to pursue truth and salvation free from prior restraint.

The Arminian movement took shape as a major, quasi-denominational force in New England under the guidance of particular clergymen, most notably Ebenezer Gay, minister of the First Parish in Hingham, Massachusetts, from 1718 to 1787. Despite his ubiquitous presence in the history of Arminianism, however, Gay has been a historical enigma. Robert J. Wilson's purpose in this biography is to trace Gay's long and fascinating intellectual odyssey against the evolving social, political, and economic life of eighteenth-century Hingham as well as the religious history of the coastal region between Boston and Plymouth.