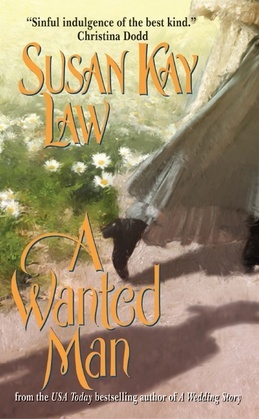 Sam Duncan was too young when he marched off to war and was brutally imprisoned. He's witnessed and experienced a lifetime of cruelty and he's lost too much to care about anything ever again. While he was captured, his entire family died, leaving him with the only person he cares about - his cellmate, Griff. As a result, his steely nerves have made Sam one of the most famous and feared hired guns in the west. Then Griff disappears inside the gates of Hamilton's fabulously profitable Silver Spur ranch. Sam figures that posing as a bodyguard of the Baron of Banking's daughter, who's come to visit, will be the simplest solution to finding his way in.Little did he expect that fighting a war would do so little to prepare him for an encounter with the very adventurous and alluring Laura.