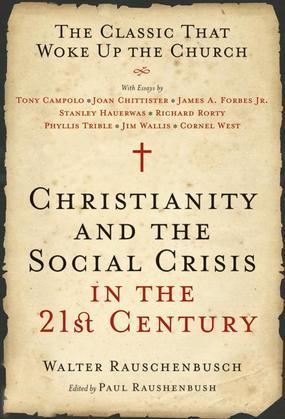 Christianity and the Social Crisis in the 21st Century

by Walter Rauschenbusch (Author)
Non-Fiction Religion Religion and Society
EPUB
26 Loans, One at a time
Details

Published at the beginning of the twentieth century, Christianity and the Social Crisis is the epoch-making book that dramatically expanded the church’s vision of how it could transform the world. The 100th anniversary edition updates this classic with new essays by leading preachers and theologians.