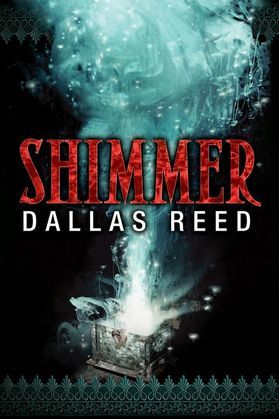 When the box is opened, everything starts to change.

On a freezing night in Winter, Colorado, there's a party going on—and it will change the town forever.

Justin, the party's host, doesn't know that the box in his dad's study contains a shimmering dust that has the power to transform all it touches. Emma, the cute new girl, doesn't know she will spend the next twenty-four hours running for her life through a freezing blizzard. Russ, a local snowboarder, doesn't know that the person he loves most is about to betray him. And Tess, the queen of the school, only knows she wants to see what's in that box.

Nobody knows what's coming—yet. But as the party gets under way, the residents of Winter will find themselves face-to-face with forces darker than any December storm.