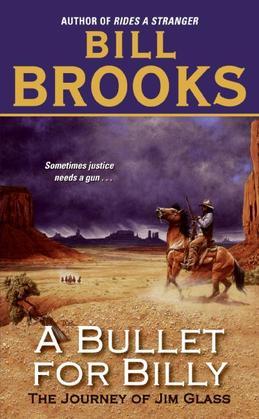 A Bullet for Billy

by Bill Brooks (Author)
Fiction Westerns
EPUB
26 Loans, One at a time
Details

Captain Gus Rodgers of the Texas Rangers is dying—and before he goes, he needs Jim's help to free his grandson from a Mexican prison. Trouble is, the Federale general holding him wants the head of the boy's brother, Billy, who has already confessed to murdering the general's daughter. Gus believes Billy deserves to die. The old ranger's just worried he won't live long enough to do the deed—which is where Jim Glass comes in.

Gus's wild grandsons may be a lot of things—brutal, ignorant, and dangerous, to name three—but they may not actually be guilty of this particular crime. And when the truth comes out, there's bound to be a war. And no one's going to escape unbloodied . . .