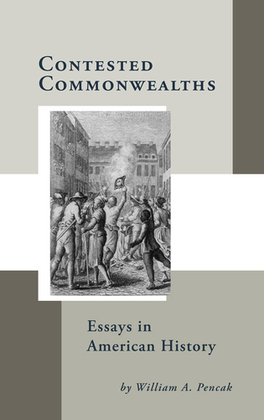 United States historian William Pencak presents thirteen of his essays, written beginning in 1976. Some deal with colonial and revolutionary crowds and communities in Massachusetts - the impressment riot of 1747, the popular uprisings of the 1760s and 1770s, and Shays' Rebellion. Others examine popular ideology in songs and almanacs, and the thought and behavior of George Washington, John Adams, Benjamin Franklin, and the loyalist Peter Oliver. Interpretive essays argue that colonial outage that their participation in the French and Indian War went unrecognized by the British led to the American Revolution; that revolutionary economic thought turned smuggling from a vice into the 'natural law' of free trade; and that focusing on the 'Civil War,' and the years 1861 to 1865, leads to a glorified conception of the national past that is better understood as shaped by 'An Era of Racial Violence' that extended from 1854 to at least 1877.