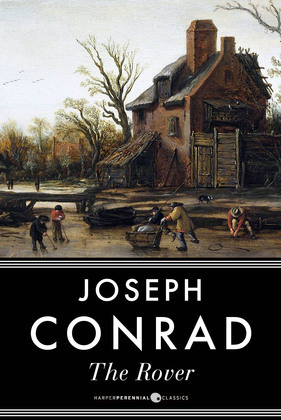 by Joseph Conrad (Author)
Fiction Classics
EPUB
26 Loans, One at a time
Details

As the Revolution rages in France, a seafarer named Peyrol comes to the end of a lifetime lived on the seas and seeks refuge in a remote farmhouse on the French Riviera. As he attempts to settle into a peaceful existence, Peyrol struggles to redefine himself and returns to the sea for one final voyage.

The Rover is the last complete novel written by Joseph Conrad, and was published shortly before his death.