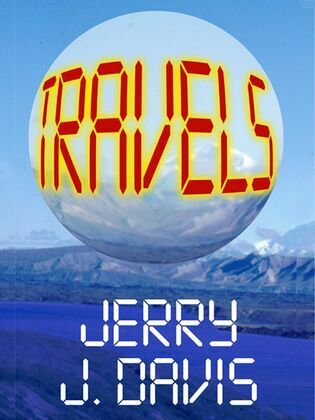 In a near future United States where the subliminal power of television has been boosted to irresistible levels, Dodd Corely is a man increasingly at odds with the world. His live-in girlfriend, Sheila, is addicted to the popular Travels television station, which features 24-hour-a-day viewing of a hypnotically seductive sphere bouncing on an endless, surreal journey through a variety of unspoiled natural environments. His friend and fellow veteran of the South American War, Danny Marauder, has joined the Anarchists, a disreputable group dedicated to the overthrow of the established order. His best friend, Toby, is so busy watching the Travels station's #1 rival, Jesus TV--which has just announced the greatest live special in television history: the Second Coming of Jesus Christ--that he fails to notice his own daughter is pregnant . . . a crime punishable by sterilization in this overpopulated society.