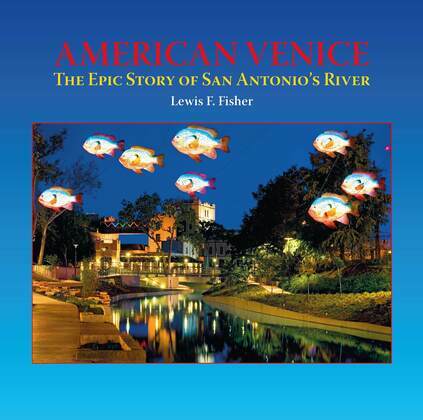 by Lewis F. Fisher (Author)
Nonfiction History History by country United States Southwest states (AZ, NM, OK, TX)
EPUB
Unlimited loans, One at a time
Details
In American Venice: The Epic Story of San Antonio’s River, Lewis F. Fisher uncovers the evolution of San Antonio’s beloved River Walk. He shares how San Antonians refused to give up on the vital water source that provided for them from before the city’s beginnings. In 1941 neglect, civic uprisings, and bursts of creativity culminated in the completion of a Works Projects Administration project designed by Robert H. H. Hugman.