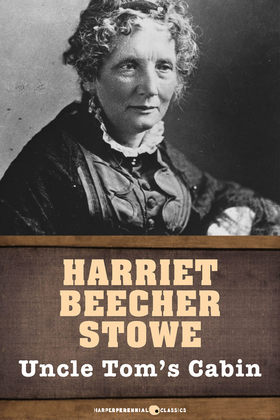 Harriet Beecher Stowe’s ground breaking story follows a number of characters through their vastly different journeys and disparate points of view. Whether on the road to freedom travelling the Underground Railroad, or remaining in captivity, Stowe’s narrative exposed the bleak and harrowing nature of slavery to her contemporary society. The story’s central character Uncle Tom, whose affectionate owners are forced to sell him when they fall on hard times, finds himself being treated appallingly by his new slave-master, which tests his resolve and challenges his faith.

Uncle Tom’s Cabin is credited with helping to fuel the abolitionist cause in the decades before the American Civil War and it shaped many of the other slave narratives of the era, such as Solomon Northup’s Twelve Years a Slave and Incidents in the Life of a Slave Girl by Harriet Ann Jacobs. Uncle Tom’s Cabin became one of the best-selling novels of the 19th century, and helped to establish the genre of sentimental fiction. It is estimated that over three million people have attended a stage play or musical adaptation of Uncle Tom’s Cabin, and the story has also been adapted for the screen, most recently into a television movie starring Samuel L. Jackson in 1987.