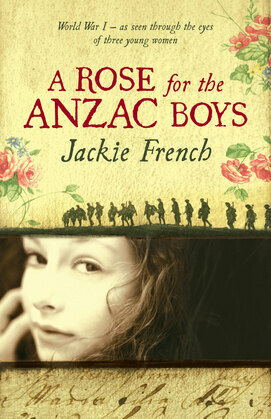 A Rose for the Anzac Boys

by Jackie French (Author)
EPUB
26 Loans, One at a time
Details