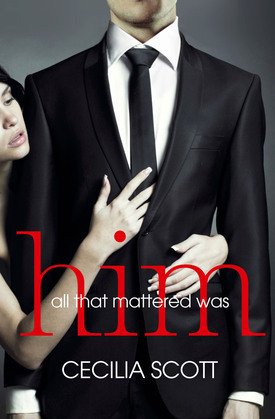 She was entranced by his power, his prowess and his desire for her…

In this modern addition to the tradition of “Emmanuel” and “The Story of O”, a ordinary woman embarks on a voyage of sensual discovery with an enigmatic and more experienced man.

She’d met him at a chance encounter in an upscale bar in downtown Los Angeles. And then she’d did what many women do: she took a short cut to love. Before long she is lost in a haze of passion and desire and longing. Rarely are their trysts planned, but this much she knew: he owned her life. She had long given up her rights to it. And with his possession of her life, she had lost her self.