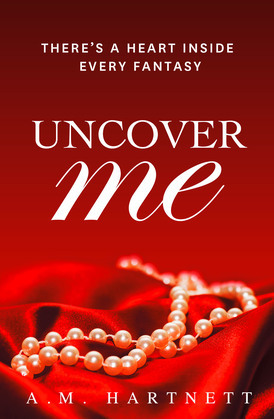 by Am Hartnett (Author)
Excerpt
Fiction Romance Adult Erotica
warning_amber
One or more licenses for this book have been acquired by your organisation details
EPUB
26 loans, One at a time
Details

But Carrie finds it difficult to treat their relationship as casual. Terrified of heartbreak, she breaks off her affair with Brendan. Her previous relationship left her in tatters and she’s too scared to take such a chance again. Brendan endured a broken marriage so she’s not alone in her confusion and reticence. But can Carrie ever hope to be more than his fantasy girl?