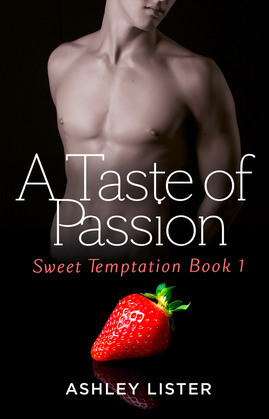 A Taste of Passion

by Ashley Lister (Author)
Excerpt
Fiction Romance Adult Erotica
warning_amber
One or more licenses for this book have been acquired by your organisation details
EPUB
26 loans, One at a time
Details

When baking entrepreneur Trudy Cole falls for celebrity chef Bill Hart, all is far from sweetness and light. Instead passion, betrayal and ambition makes for an explosive mix in the high stakes game of gourmet dining.

Trudy Cole is an aspiring chef with ambitions to own her own patisserie. When she encounters celebrity chef Bill Hart she finds the older man antagonistic but disconcertingly attractive. Sexual chemistry soon boils to an unbearable temperature and they become lovers.

But Trudy’s affair and ambitions for her own business become too hot to handle when she discovers that Bill has a wife. To make matters worse, her business partner and ardent admirer, Donny, threatens to destroy her patisserie and Bill Hart’s reputation.

At a stately home where Trudy wants to woo investors with her culinary masterpieces, the paths of all three players cross again and the heat is turned up to a much higher setting…