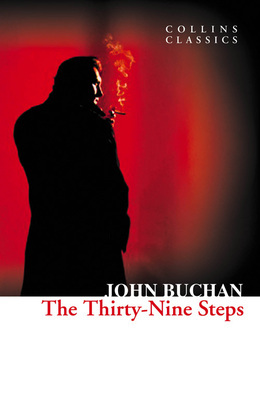 by John Buchan (Author)
Fiction Classics
EPUB
26 Loans, One at a time
Details