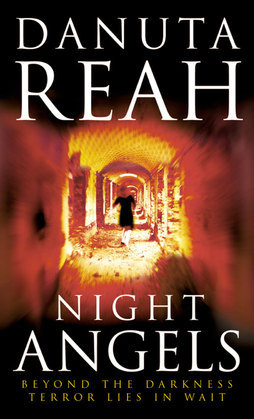 by Danuta Reah (Author)
Fiction
EPUB
26 Loans, One at a time
Details

Disturbing, atmospheric suspense novel from the author of Only Darkness: ‘Dark, edgy and compelling, this is a first novel from a writer to watch’ TheTimes

Snake Pass, the Peak District: The car of Gemma Wishart, a young researcher in Russian languages, is discovered, abandoned, by a walker; the driver has vanished without trace. Over in Hull, the body of a woman is discovered battered to death in a hotel bathroom; the only clue to her identity is a card bearing the name of an escort agency notorious for its suspected trafficking in Eastern European prostitutes.

For Detective Inspector Lynne Jordan, the missing academic and the murder victim have a tenuous connection. Jordan is in charge of a police operation to stamp out the illegal trade in human flesh and Wishart was helping her with transcripts of an interview with one such woman, who has subsequently turned up dead in the Humber Estuary. But it’s possible there is another, even darker, force at work, and when two more bodies turn up, Lynne is forced to conclude there may be a serial killer on the loose.