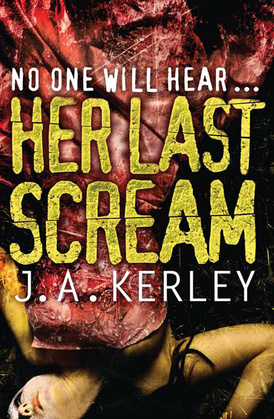 A serial-killer targets the country’s most vulnerable women in this thriller featuring Detective Carson Ryder.

They thought they were safe at last…

Across the US, a secret network of crisis centres permanently relocates women in serious danger from domestic abuse. But now someone is killing them before they reach their destinations.

Detectives Carson Ryder and Harry Nautilus are having trouble gaining the trust of the volunteers who run the scheme. The only way in is for an undercover police officer to pose as a threatened woman, making herself a target and drawing the killer out.

Reinetta Early is the ideal candidate – but she also happens to be Harry’s niece. He always promised his sister that he would keep Reinetta safe from harm. Suddenly he’s unsure if he can even keep her alive…